The Orlando Central Business District, or Downtown Orlando, has it all, from luxury high-rise condos with views of the charming Lake Eola to traditional single-family homes down its cobblestone streets. This prime location is known for its entertainment and is full of exciting nightlife, block parties, trendy farmers markets, fine dining, and such world-renowned sports centers as the Amway Center and the Exploria Stadium. Downtown Orlando is sought by many young professionals working in this growing metropolis.
There are many different options for new developments as well as refurbished historical homes. Downtown Orlando’s best-known historical areas are Lake Lawsona, Lake Copeland, Lake Cherokee, and Lake Eola Heights. There are several development projects in progress in Downtown Orlando that will result in an increase in the price of real estate in this area. If you are interested in investing here, it is recommended that you do it sooner than later as prices have already started to reflect what this area will soon become.
Some notable new developments in this area include the new University of Central Florida Downtown Orlando campus, the Orlando Magic entertainment complex, Church Street Plaza, X Orlando, Green District, and Zoi House. But one of the most anticipated and largest new additions is Creative Village, a city-within-a-city development that is more than a decade in the making. It will be known as a mini-metropolis for Valencia College and University of Central Florida students. This new construction will give the city skyline two new major skyscrapers.
X Orlando will be the first of its kind — a mixed-use multifamily development that will feature three massive towers and include commercial and coworking office spaces. This development aims to bring the X brand’s “social living community” concept to life. In a growing and innovative city like Orlando, we predict that this will be a massive hit with our millennial residents looking for a place to call home.
According to city records, almost a dozen new high-rises are being built in Downtown Orlando. Zoi House is one of the major proposed projects and will change Downtown Orlando’s skyline. Upon completion, it will be named Orlando’s tallest building by 10 floors. With all the amazing new developments in Downtown Orlando, the high demand for comfortable city living is apparent. 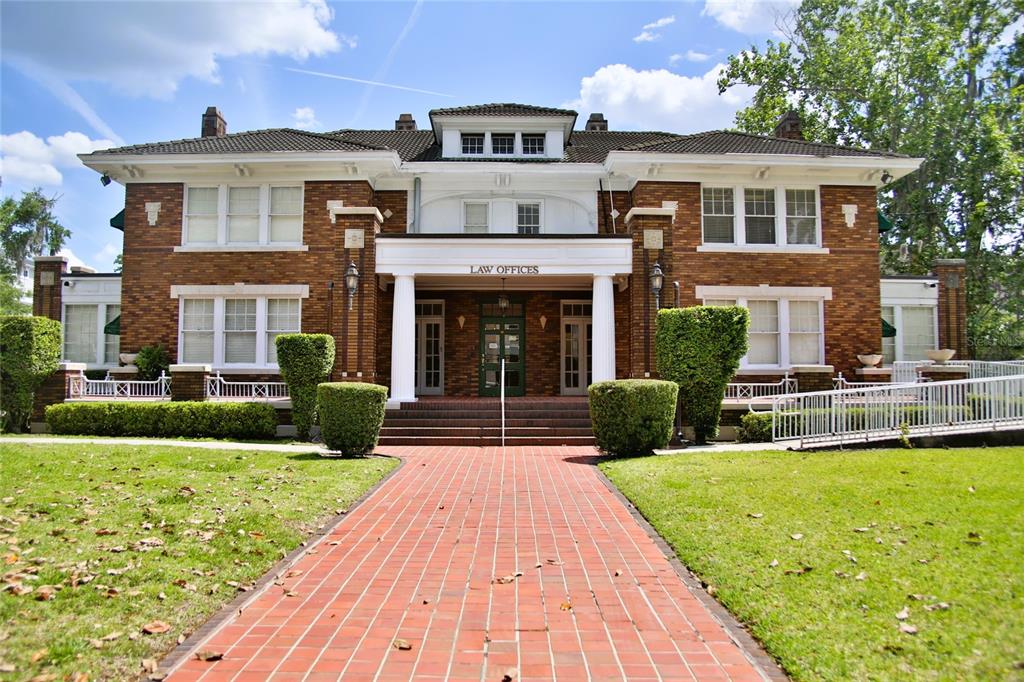 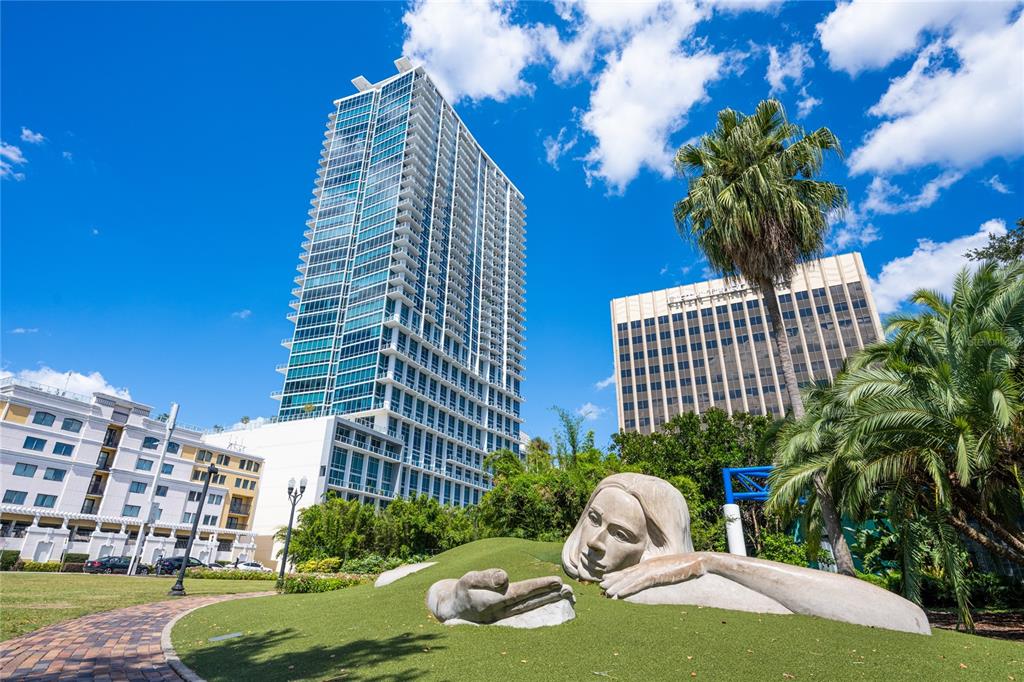 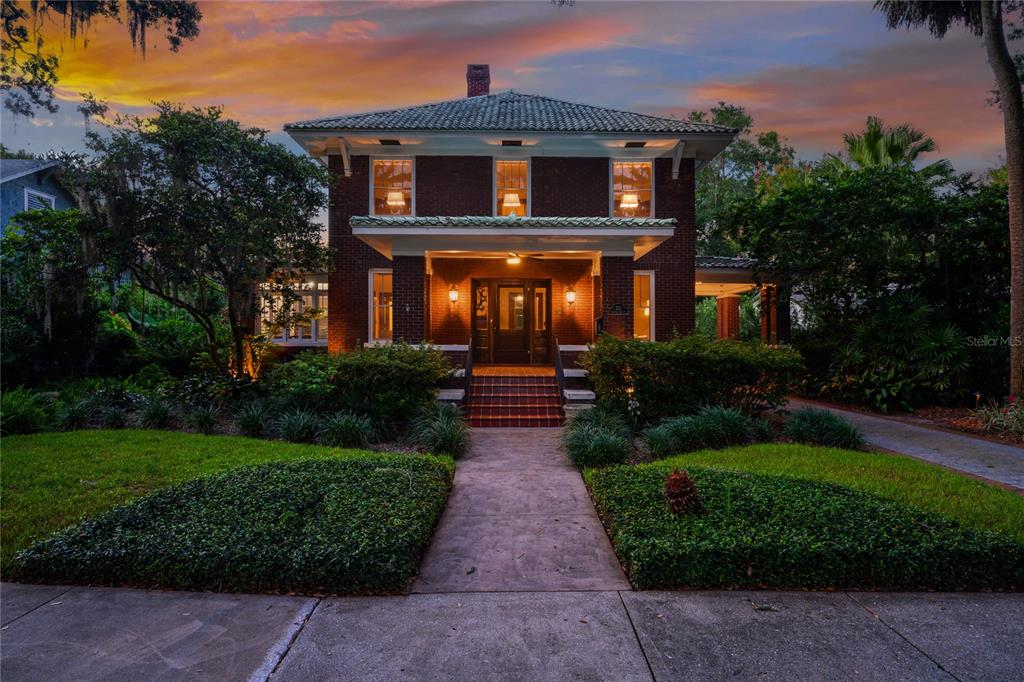 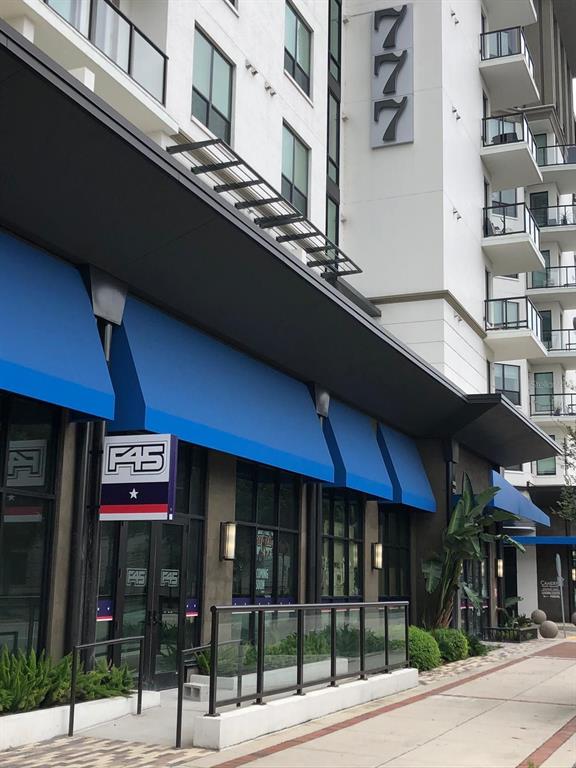 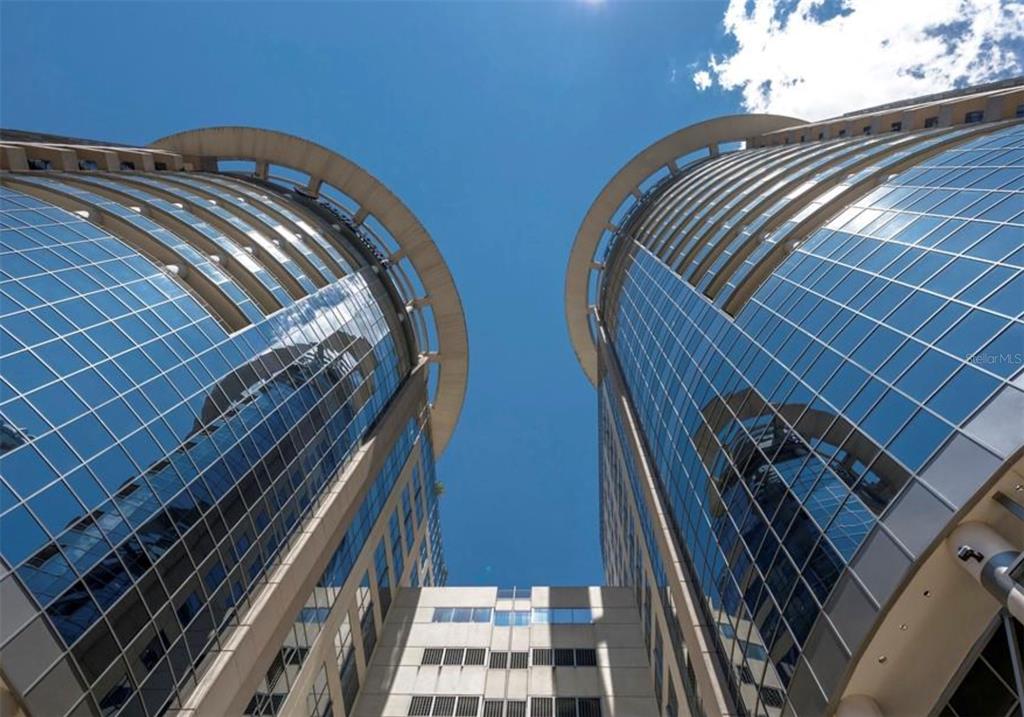 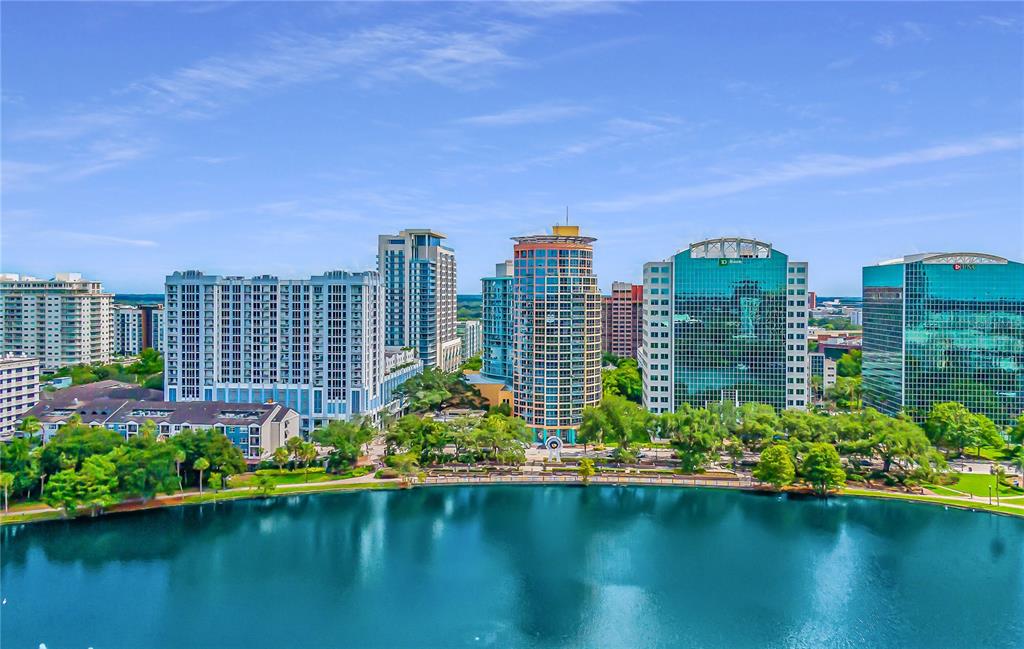 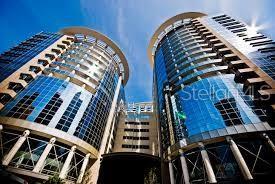 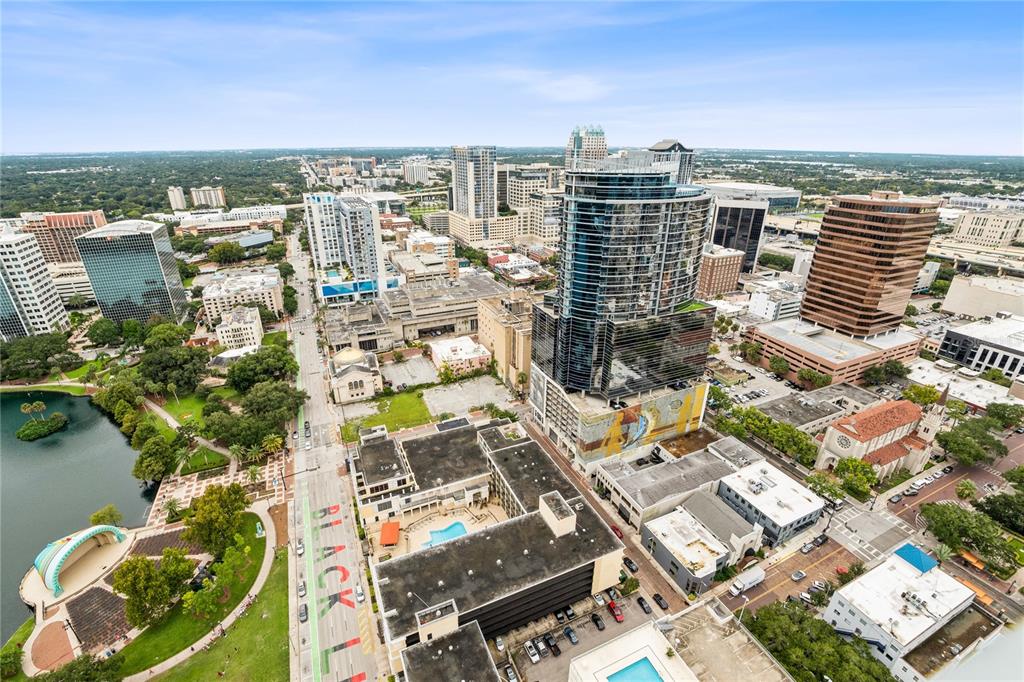 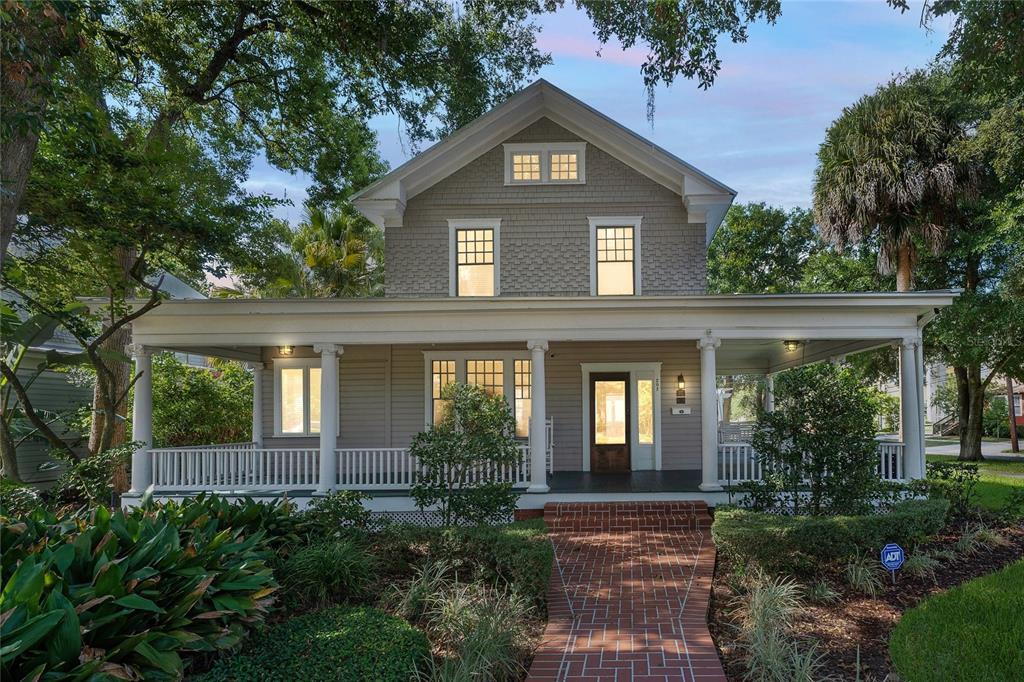 There are no properties that match your search results.

You’ve got questions and we can’t wait to answer them.